Iceland’s Þingvellir National Park is an enormous geological rift between the Eurasian and North American tectonic plates – one of the few spots in the world where the Mid-Atlantic Ridge comes above water. The two plates are diverging, causing fissures, gullies, and dramatic cliffs throughout the region. In addition to its spectacular scenery, Þingvellir (“Parliament Plains”) is also central to the nation’s history, having been home to the first parliament in the world, and headed by none other than Icelandic Vikings. 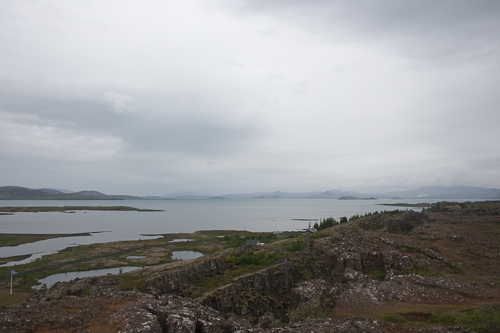 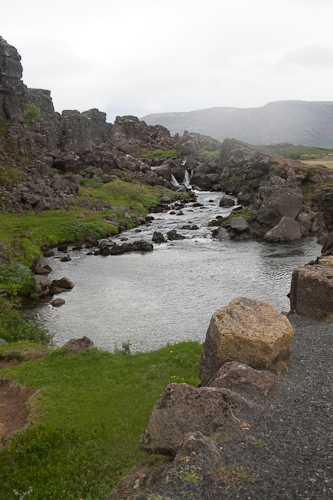 West of Þingvellir, the coastal village of Stokkseyri is known for its black sandy beach but the lobster dishes alone from seashore restaurant Vid Fjöruborðið are worth the trip. Significantly smaller and more savoury than the North American variety, lobsters are baked in butter and garlic and paired with small potatoes and dense bread, ideal for dipping in garlicky sweet or tarragon sauces.

Kærar kveðjur (kind regards) from an Icelander and her dog.

This entry was posted in travel and tagged Iceland, nature, unesco, UNESCO. Bookmark the permalink.