The historic walled city at the southernmost tip of Croatia is as exceptional from the ground as it is from the sky. Massive stone walls run high and low, encircling the Old Town of Dubrovnik and framing an uninterrupted course on the edge of the Adriatic Sea. Dotted with turrets and towers, the two kilometre-long climb reaches its peak at 25m, overlooking terracotta rooftops as far as the eye can see.

Though built during the Middle Ages, the Great Wall has been reinforced throughout its history, and remains remarkably intact. Some of its fortresses and defensive towers serve as jumping off points for bathers and are even used as bars. Having a nighttime drink on the cascading rock edge is a delightful sensory experience. It’s pitch black – just moonlight, candlelight, and the constant rhythm of the waves.

The island of Hvar 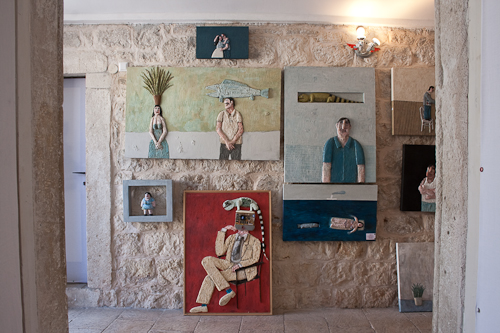 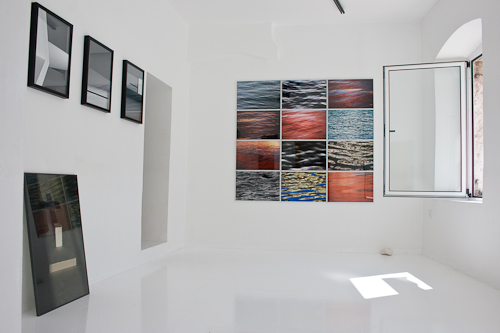 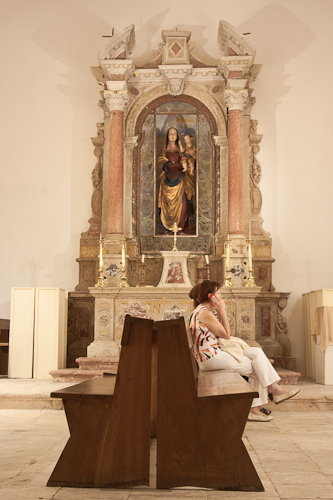 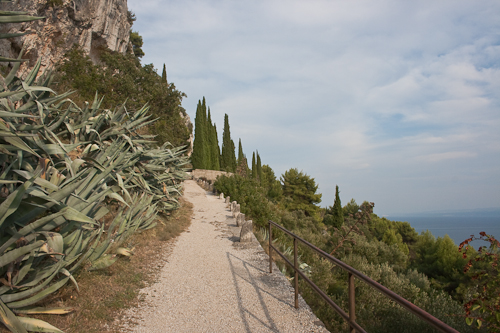 Marjan is a quasi wilderness on the peninsula of the Croatian city of Split. Towering over the municipality, it looks out to the sea, the neighbouring islands, and the far-off mountain ranges of Mosor and Kozjak.

In ancient times, Emperor Diocletian established a recreational space on Marjan Hill near his palace in the city centre because, well, even emperors need a place to stretch their legs. But due to its rocky and difficult terrain, the site was never significantly developed and grew freely over the centuries. It wasn’t until the 1950s that the hill was tamed of its wild ways and transformed into a park: re-forested and planned with amenities. Trails winding through the dense, Mediterranean pines are used daily by citizens for walking, jogging, and biking. And various pathways encircling Marjan’s entire perimeter give panoramic views of Split and the Adriatic. 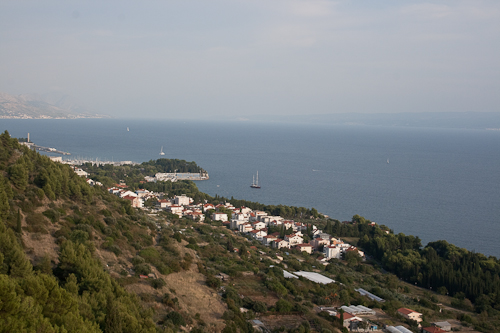 But picnic areas, rock climbing, and beachfront aside, some of the few facilities on Marjan Hill such as the weather station, botanical garden, and tiny Split Science Museum and Zoo have since fallen into disrepair or been abandoned altogether. However, built into the cliff, a small rustic church from the 13th century AD still holds strong. It remains to be seen what will become of the historic hill. 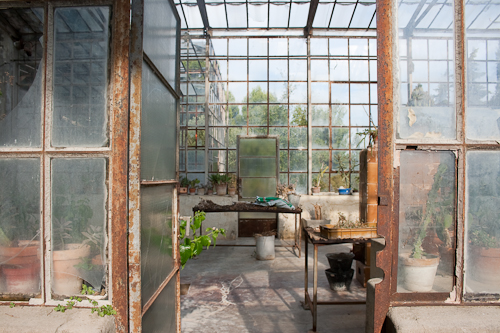 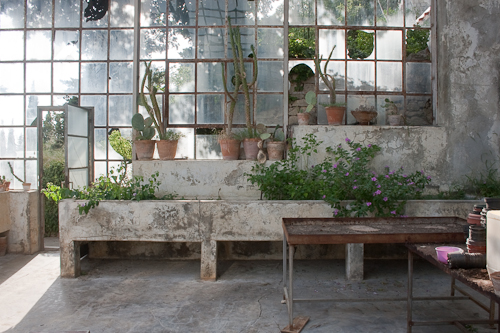 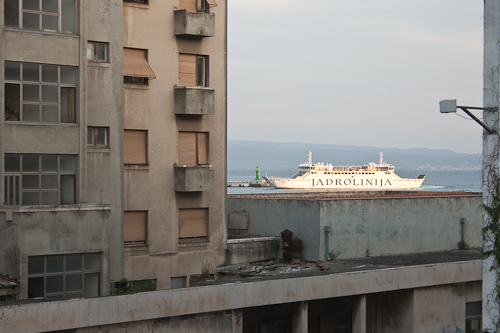 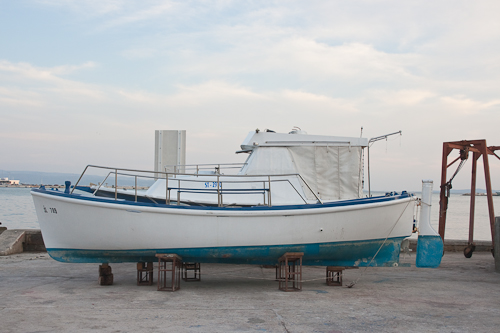